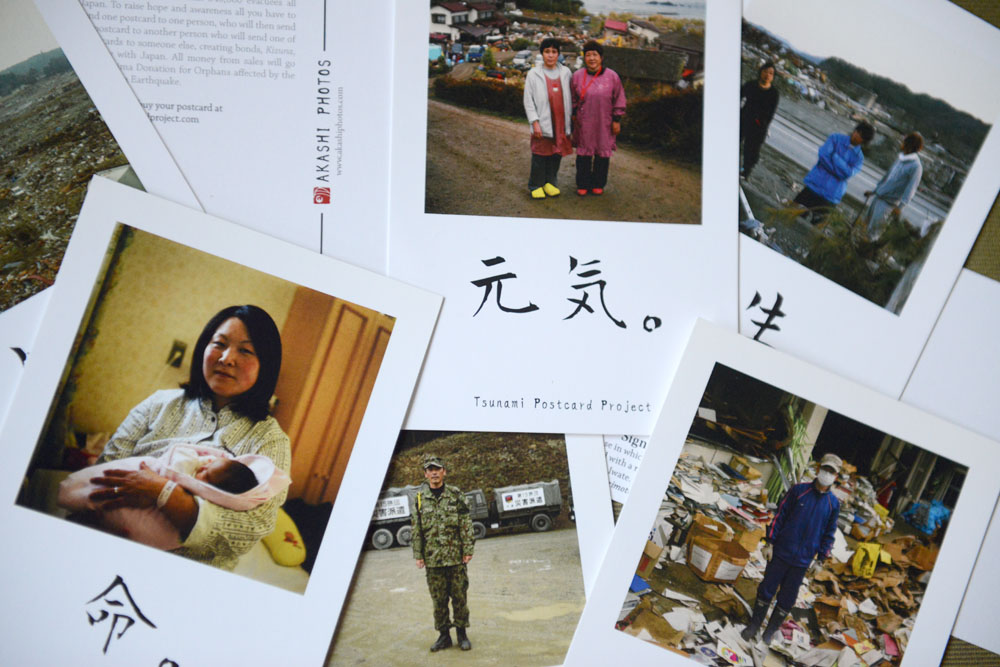 On March 11, 2011, one of the worst and most devastating tsunamis in Japan’s recent history occurred in the Tohoku region. At that time we had just completed our project photographing Japan with a motorhome for 365 days a few months ago (The Japan Photo Project). We were living for a few months in Kyoto, editing all the work done during the previous year.

Although we were more than 1,000km away from the epicenter of the earthquake that shook the entire northern area of ​​Honshu, Toru noticed a certain dizziness while looking at his mobil phone. But he never imagined that this slight dizziness had anything to do with an earthquake. 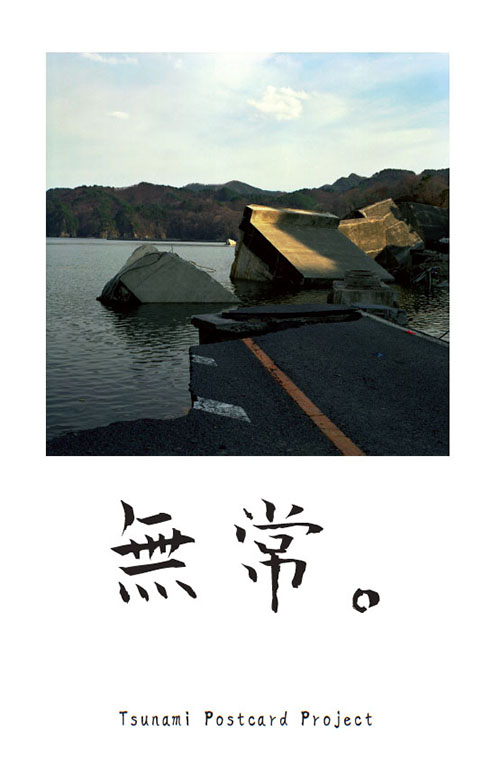 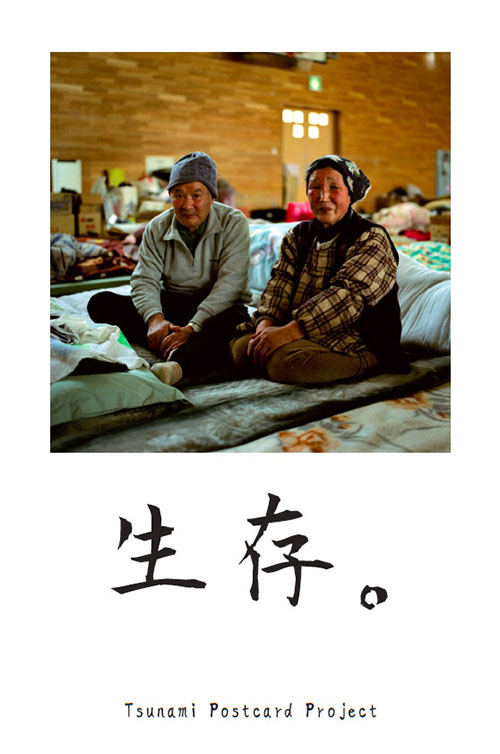 It was a few hours, after leaving the subway in Kyoto, when the news spread like gunpowder all over the country. From that moment and for weeks, we were stuck to the television, watching the news over and over and thinking what to do. Finally, after a month, when the communications were already minimally restored, we decided to go to the areas most affected to carry out a photographic project.

Toru decided he wanted to photograph people who had survived the earthquake and subsequent tsunami. He did it with a medium format camera with color film. Straight portraits, direct. We photographed people who had lost everything: their house, their family, their car, their school. But we also photographed a mother with her baby, who was born on the very day of the tsunami. Some hope. 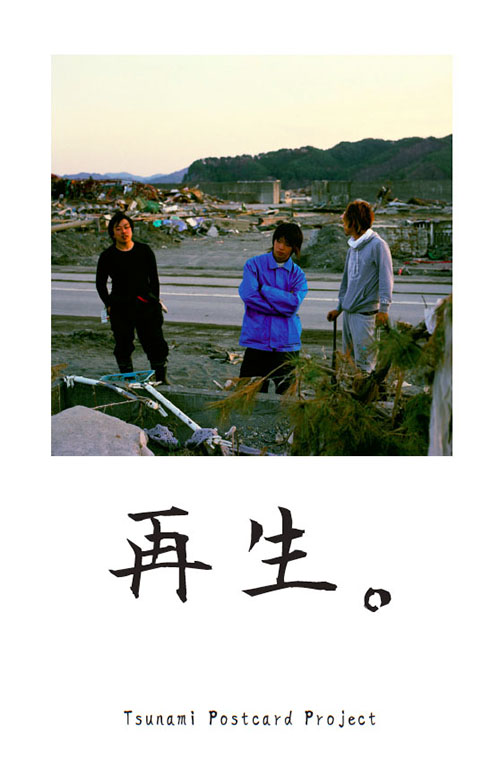 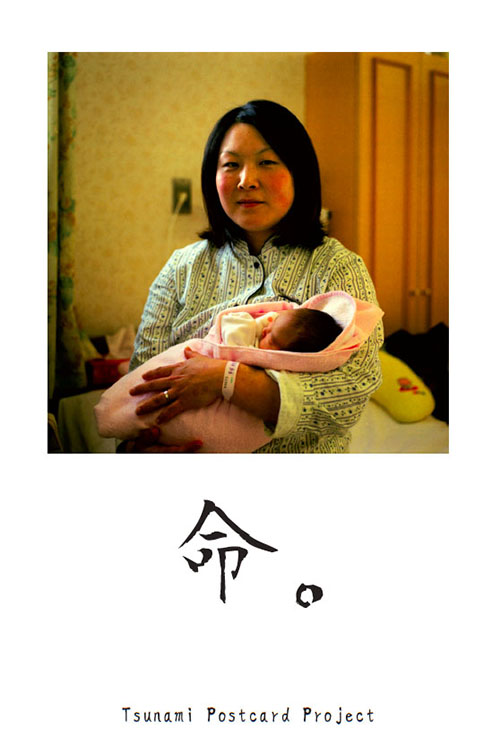 After one year, for the first anniversary of the tsunami, from Akashi Photos we decided to launch the Tsunami Postcard Project, a charity project to raise funds for an organization that helps orphaned children in Fukushima. We made a series of postcards that we sold at Akashi Gallery and from a website created for the project. Each postcard had a kanji written with key words: hope, rebirth, life, mission, path, etc.

All funds raised were sent to the East Japan Great Earthquake Children Fund in Fukushima. The project is now closed. 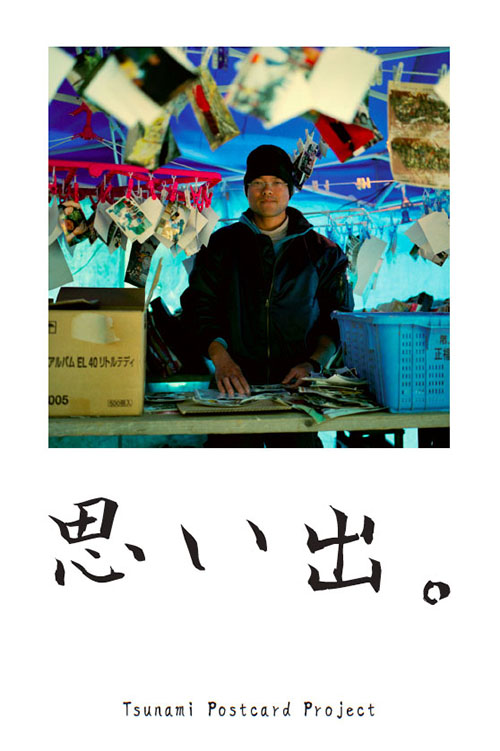 You can see all the pictures from the project HERE

SAKURA, WHAT DOES THIS WORD MEAN?